Home » Blog » Money Making Tips: The Science of Getting Rich

Editor’s Note: This post was originally published in 2011, but it has remained one of our most popular posts six years later. That’s why we’ve decided to update it and republish it, adding relevant quotes from Danny Iny, Mirasee’s founder and CEO.

This proves that the basic principles of true wealth and business success are timeless. They withstand the coming and going of time, trends, and techniques. We hope this post becomes even more valuable to you in its refreshed state. ~ Lexi Rodrigo

No. I’m not going to tell you how to get rich overnight… sorry. I don’t have any home study course on internet marketing to sell either… not gonna happen.

Today I wanted to share some money making tips, something that will forever change the way you, an entrepreneur, look at money and wealth: The Science of Getting Rich.

The Science of Getting Rich is a book written by Wallace D. Wattles in the year 1910. Let me say that again… In 1910, which means it’s more than 100 years old. And there wouldn’t be anything strange about it, if we were talking about a novel, or a collection of poems, or a play, but in this case we’re talking about a book, which gives some practical advice on how to seek wealth.

How come this book still remains valid while economy keeps changing so fast? Because it’s not the field of your business itself that will make you rich, but your mindset and maturity in business.

It doesn’t matter whether you’re in pastures, refineries, restaurants, film production, selling fresh fruit on the market, or selling information products on the internet.

But who am I to teach you such stuff? So let me just say that (and I’m sure you’ll agree) in every possible field or type of business, there are people who have made insane amounts of money. Which means you can get rich in every one of these fields. If I would like to drag this conclusion further, I could even say this is proof that the field itself is actually irrelevant.

So if not the field then what?

Ourselves, and the people in our environment.

As the author said himself…

I don’t really want to sound like I’m promoting this book (since it’s in public domain now, so I won’t even make any money), so I’ll just quote the author:

This book is pragmatical, not philosophical; a practical manual, not a treatise upon theories. It is intended for men and women whose most pressing need is for money; who wish to get rich first, and philosophize afterward. It is for those who have, so far, found neither the time, the means, nor the opportunity to go deeply into the study of metaphysics, but who want results and who are willing to take the conclusions of science as a basis for action, without going into all the processes by which those conclusions were reached.

Is there anything else that can be said to convince you it’s a must-read?

While reading this book I’ve jotted down 7 key points, which I think are worth remembering, and I keep getting back to them every now and then.

BONUS: Get Our Guide, How To Make Money Blogging

Money Making Tips: The Science of Getting Rich in a 7-Step Nutshell 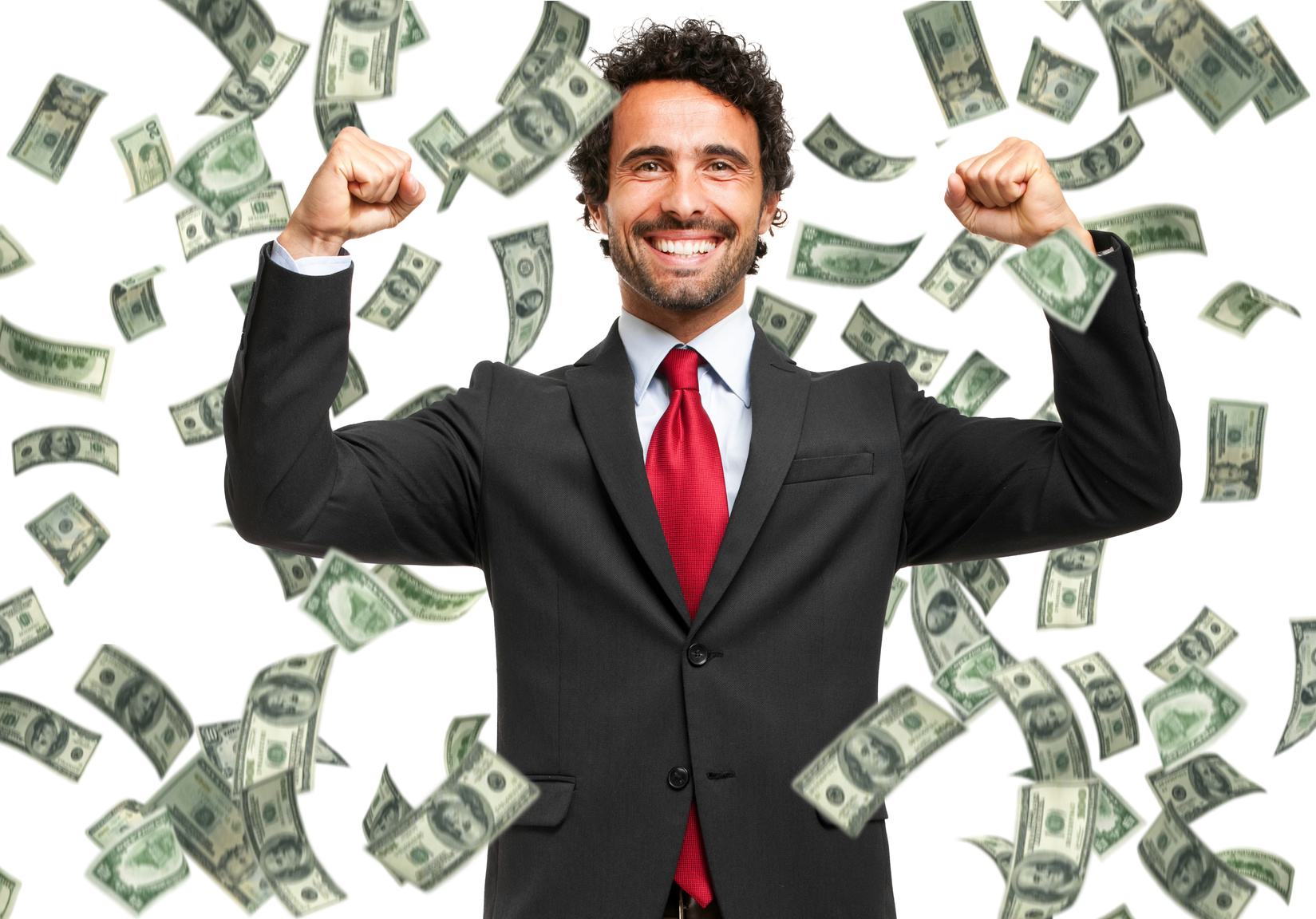 1. A thought gives birth to the thing that is imaged by the thought.

Everything that surrounds us had its beginning in someone’s thought. For example, one day somebody invented the structure of the computer and after some time the first copy was built, so now, after a number of years, you can use it to play Modern Warfare 2.

Put yourself in a growth mindset: Recognize that there’s an opportunity for growth in this upsetting situation, and find it…. Rewrite your story, so you’re a leader instead of a victim.

2. Be creative not competitive.

Don’t compete with other people in your field. Don’t create a “me-too-business,” and don’t sell what everybody else is already selling. Create something that will give much more value to your clients. Be creative. Being in the market is not about competing but working together for common good and benefit. Thomas Edison didn’t compete with candle manufacturers, he invented the light bulb instead.

3. Have a clear vision of what you want to accomplish, and be constantly grateful that this wish comes true.

When you’re creating something, you have to have the vision of the result you want to accomplish in your head all the time. When an architect is designing a house, he sees the final image of the house all the time. And if he hadn’t remembered about every important detail, then probably someone would have gotten hurt. Building your wealth is somewhat similar… you have to keep your eyes on the prize and be happy.

Make time and space early in your day to reflect on your priorities and set your intentions for the day. This is useful on two levels. First, even a few minutes spent shutting out distractions and concentrating on only one thing exercises your attention “muscle.” And just like a muscle, the more you use it, the stronger it becomes. Second, this gives you the chance to begin the day with purpose.

4. Have faith in what you want to accomplish

This is one of the points that amuses many people, but the truth is that if it wasn’t for faith, then we would accomplish literally nothing in our lives. We wouldn’t pass any exam, we wouldn’t have the courage to approach that beautiful woman (for the first time) who would later become our wife, we wouldn’t send our resume to the employer of our dreams.

Failure is failure only if it happens in the last chapter. Otherwise, it’s a plot twist.

5. Do everything that can be done each day and do it in an efficient manner.

This is one of the most important points. You really have to do everything that can be done each day to help you reach your goals. But you have to do it in an efficient manner, be productive. Sitting 3 hours at your desk just thinking about your future riches is not enough. You have to take action.

Is all this hard work?

You betcha! Which is another reason you’ll be one of the few left standing: you’re willing to do the work, while others are still looking for the easy way out.

And you will do the work, because you know in your heart that there’s an impact you need to make in the world. And the people who need it are waiting.

6. Give your clients bigger use-value than the money-value you receive from them.

The perfect sale is not about pressing someone on some product, and then immediately leaving the country. The perfect sale is when your client feels that he has just made a deal of his life–receiving something of great value to him for a fraction of the price. This point strongly relates to point #2 (being creative, not competitive).

7. What you receive will be proportional to your input in the previous points.

Entrepreneurs don’t explore that nearly as much as they should; we may have a sense of what we want to achieve when we get started, but the funny thing about business is that it can have a life of its own, and if you don’t check in on a regular basis, you’ll find yourself further and further off-course.

In this moment the person in the mirror is not who you are, it’s who you were. That’s why it’s never too late for change and growth.

Looking back on the 7 steps above, where do you need to do better? What help do you need?