Home » Blog » How I Got Banned by MailChimp (Without Sending a Single Spam Email!)

OK, so technically wasn’t banned, but I couldn’t send any emails through MailChimp-and without that capability, I might as well have been banned.

Here’s how I got into this predicament – without ever sending a single spam email – and how you can avoid the same fate.

When I started my first website back in 2005 (ancient history in Internet time), the experts and gurus hammered home the point that I must collect email addresses and begin “building my list.”

“The money’s in the list,” was the chorus I heard over and over again.

So I asked my developers to add a small opt-in box to the site. There was no “subscribe bribe” or anything. It just said, “Sign up for our newsletter.”

What I Should Have Done: Created some valuable free download to give away as an incentive to subscribe.

My first site was a shoe shopping site, so I could have created some sort of guide to buying shoes online (when you can’t try them on!), or some “insider” tips on how to get the best deal. This literally would have taken just a couple hours to complete, but I didn’t know any better. So, I never did it.

The same marketing gurus who insisted I needed to be building my list were also touting the same email service provider: AWeber.

When I asked my developers about it, they told me I didn’t need to worry about that – they would just set up the form and collect the email addresses in the website’s own internal system. That seemed reasonable, and I was happy because it meant one less monthly bill to pay.

(This would be the equivalent of throwing up a Google Docs form and collecting email addresses that way.)

But this set-up had its downsides: there was no double opt-in, no confirmation or welcome email, no autoresponder, no nothing.

Mistake #2: Not Using a Double Opt-In

(A double opt-in forces new subscribers to click a link in an email to confirm they really want to receive messages from you. Without this step, there’s no way to verify people are putting their own email addresses in your opt-in box.)

What I Should Have Done: Gotten a second opinion (from someone outside my development team) and used a real email service provider.

Percentage-wise, not many people signed up. After all, I didn’t give them much reason to.

But in raw numbers, given enough traffic, even a tiny conversion rate adds up over time.

Email Was Not a Priority

One problem with growing my email list was that I was so busy with the day-to-day operations of the site, I emailed my list VERY rarely.

There was no consistency to the “newsletter” these people had signed up for. If some advertiser had a strong promotion, or I read an article about the value of email marketing, that’s when they would get an email from me.

Seriously, I’d read an article about how great email marketing was, and all of a sudden I’d remember my list.

I probably sent out less than 10 newsletters in the first 3 years.

When people don’t hear from you consistently, they forget they signed up. They start to wonder, “Who is this guy?” and, “Why am I getting this?”

What I Should Have Done: Created a routine newsletter calendar, maybe bi-weekly, and stuck to it.

I could have had a virtual assistant research topics for the newsletter and even create the drafts. Latest fashion tips, celebrity shoe trends, flash sales, interesting shoe-related news, etc. – the footwear niche certainly lends itself well to an email marketing strategy.

With a predictable rhythm to the emails, I could have become a familiar and trusted name in my subscriber’s inbox.

Because I didn’t have an email management provider, on the rare occasion when I did send out my newsletter, I just sent it through my Gmail.

That’s where I sent all my other email, so why not mass-marketing messages too?

Fun fact: If you send more than 500 messages in a day, Google will temporarily shut down your ability to send email.

But even that wasn’t enough for me to get serious about email. Once the list grew to more than 500 subscribers, I just split the list and sent my email on 2 or 3 different days – problem solved!

I did my best to be CAN-SPAM compliant, asking people who wanted to unsubscribe to just reply and let me know.

I would get a few unsubscribes with every send, which of course I honored, but other than that I had no measurable data on delivery rate, open rates, click through rates, or sales.

What I Should Have Done: Used an email service provider.

An email service provider (ESP) will let you send more than 500 messages at a time and make sure you are compliant with all the applicable email laws and regulations. After all, it’s their neck (and servers) on the line if you break the rules.

Because they’re trusted senders, they’ll often realize higher delivery rates than someone blasting out 500 marketing emails from their Gmail accounts.

It makes sense: are serial spammers more likely to go with the above-board option they have to pay for, or the free wild-wild-west version?

Eventually the list grew too big for me to risk losing my Gmail access over, so I signed up for MailChimp.  MailChimp was free for up to 2000 subscribers and they allowed me to import my current list.

But by the time I got around to sending another newsletter, another several months had gone by, and I’d also changed the name of the site.

Mistake #5: Not Re-Opting in Subscribers During the Domain Change and MailChimp Import

My first email sent through MailChimp generated an “abuse rate” of 0.9%, meaning 9 people out of the roughly 1000 recipients complained about the message being spam.

The maximum allowed abuse rate is 0.1% (one in a thousand). I was 9 times the legal limit!

Lesson learned. Even though all these subscribers had opted-in at one point or another, they didn’t remember because it had been months since they’d heard from me.

What I Should Have Done: Imported a “warm” list.

There’s nothing inherently wrong with importing your own email list into a service provider like MailChimp – but there’s a right way and a wrong way to do it.

What I should have done in the months leading up to the transition was start to send more frequently, and let all the complainers drop off. I could have done a series of “coming soon” messages touting the new and improved features of the new site and why it would be in their best interest to stay subscribed.

One strategy I really like now is to gain additional buy-in from your subscribers, by almost “daring” them to unsubscribe. I could have sent a message like “massive savings ahead – last exit!” and explicitly asked people to get off the list if they weren’t interested in hearing from me.

Even though I was technically compliant, spam is in the eye of the beholder.

As far as MailChimp is concerned, the subscribers’ perception is reality. They’re not about to risk their deliverability on some crappy imported list no one remembered signing up for.

Unlike fine wine, email subscribers do not get better with age!

Since that created an immediate red flag on my new account, I had to explain the situation before being allowed to send again. I explained that some of these subscribers had been on the list for 5 years and had only received a handful of messages.

I told MailChimp I planned to email more frequently going forward, and they agreed to reinstate my sending privileges.

A month later – to my honest surprise – my second newsletter was greeted with an even higher complaint rate!

This time I was 13 times the legal “abuse rate” limit. Again, everything was above board and compliant, but the list was still single opt-in and considered very “stale.”

After the second blast generated even worse results, MailChimp explained I would have to email every subscriber on my own, and ask them to re-opt-in using a MailChimp form.

You can imagine what the take-rate on a task like that was.

I share this story so you don’t make the same mistakes I did.

Done right, email is a powerful tool to build relationships and do business online, but I blew it big time. At one time or another, more than 1000 people agreed to open their inboxes to me, and I wasted that opportunity.

This is the essence of “permission marketing.” When someone gives you permission, take it!

Not getting our emails? Make sure you've added Mirasee email addresses to your whitelist.

By submitting the form above you will be entered into my database. You won’t be signed up for anything. However, you may receive an email from me or my company every now and then pertaining to my site and news. I promise to NEVER rent or sell your email address. 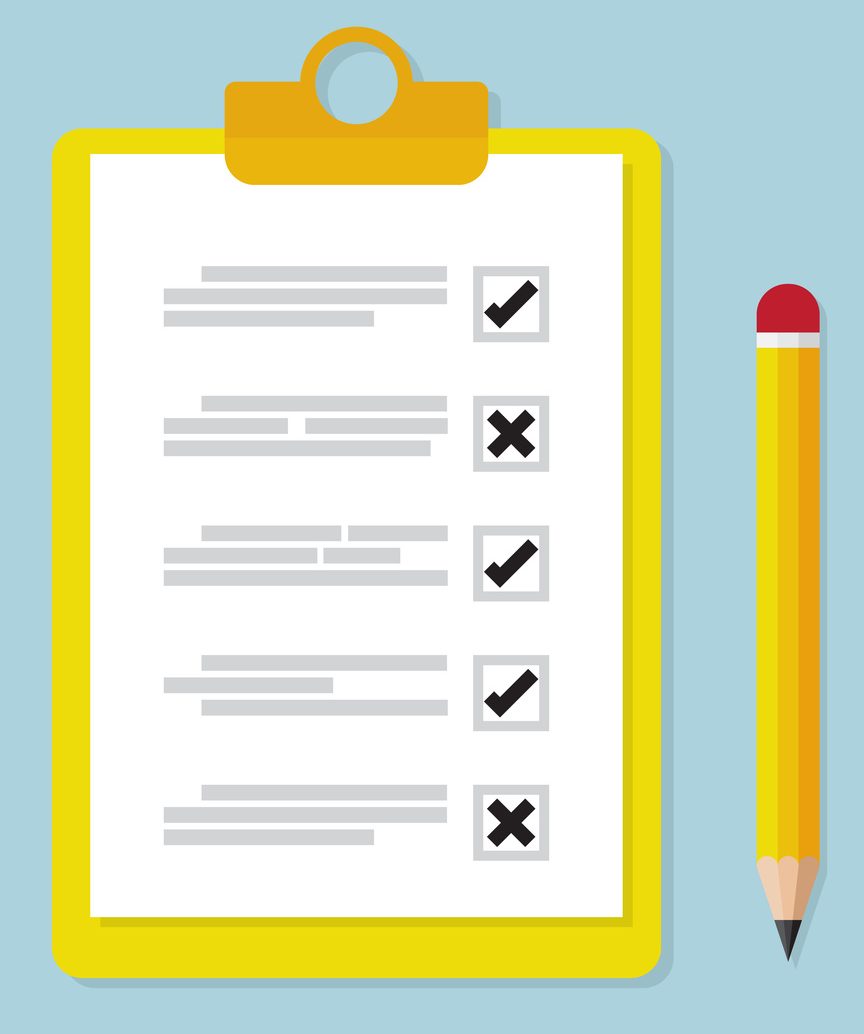