Cynthia Lamb joined Mirasee in September of 2020 as Podcast Producer, after deciding that the company was the “real deal” several years before.

Cynthia got her start at the venerable University of Missouri-Columbia’s School of Journalism, where she was trained in broadcast journalism, served as the program director of KCOU radio, and worked as a television reporter for the NBC affiliate. For the NPR affiliate, she produced and wrote long-form radio documentaries – what we would call “podcasts” today. After her move to San Francisco, Cynthia worked as a producer on several documentary films before making her way to publishing.

For the 15 years prior to joining Mirasee, she worked as a ghostwriter for prominent and start-up business coaches. She was also the managing editor for Claire Communications, which is now under the Mirasee umbrella.

Cynthia has ghostwritten more than 750 articles and 9 books of nonfiction. She is the author of two novels, the acclaimed Brigid’s Charge and the forthcoming, The Sister I Never Forgot. She has a Bachelor of Journalism (BJ) from the University of Missouri-Columbia and a Master of Fine Arts (MFA) in English/Creative Writing from Mills College.

In her spare time, you’ll find Cynthia in her Northern California home, nurturing her half-wild garden, fixing something around the house, or lounging with her wife and two cats. 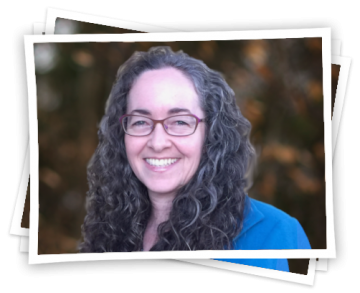